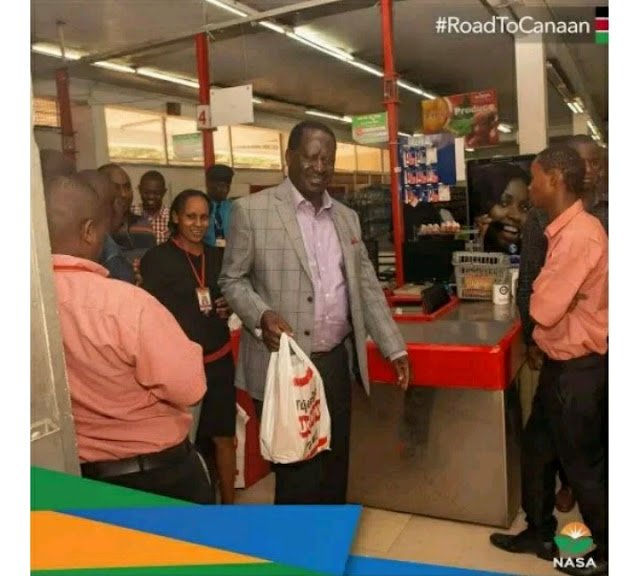 It’s fake news season in a fake news country.
Days after Raila Odinga visited the empty
shelves of Uchumi Supermarket in Westlands,
there were reports that two employees who
served the NASA flag bearer were shown the
door.

If you ask me, it is quite mind-boggling that
some people actually fell for it. Such is the
power of fake news
The fake report that Beth Musau (assistant
cashier) and Winnie Musimba were fired for
attending to Raila and his son on Father’s Day
last Sunday has now been quashed by the
supermarket chain.
In a statement dated 21st June, Uchumi
Supermarkets 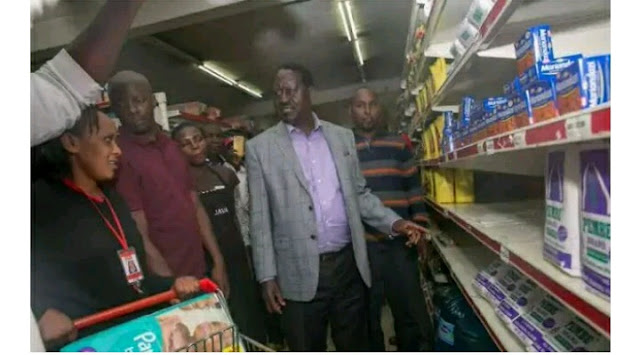 Human Resource Business
Partner Elizabeth Oyombe, denied the reports
and commended the employees for a job well
done.“We hereby confirm that Beth Musau and
Winnie Musimba who both attended to Hon.
Raila Odinga are still employees of Uchumi
supermarket and the Uchumi management
congratulates them for a job well done,”

Police in Nairobi were yesterday searching for criminals who stole a lorry brimming with PK mulling over gum. 5 hooligans hindered a Mitsubishi lope fitting in with Jihan Freighters organization on Tuesday at 7.30 p.m. at Industrial Area close Davis and Sharrif Company. They were […]

Chicken Gate,Scandal 2/18/20159:32 AM Who Is fooling who The hard truth Will actually send some people packing,truth be told its a bitter pie to swallow though no anser No pictures no answers but the dis it After  This whats next …… << For a better view of this note, tap the attached file. >> READ […]