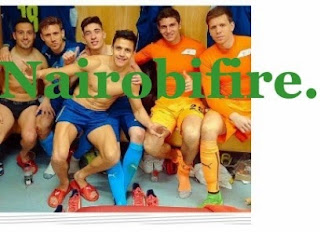 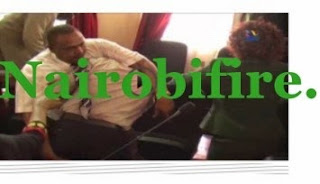 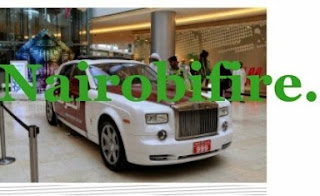 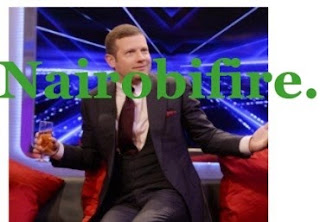 Where to find some sort of Partner is really a sitcom in which comes after this day-to-day lives connected with three women in addition to their particular internet dating journeys – in addition to misadventures! – from the affectionate bush which is Nairobi. This is actually the show detail the trunk story that you in […]

Lupita nyong’o who is she? where is she from?

Lupita Nyong’o She is the daughter of Anyang’ Nyong’o one of Kenya’s most prolific politicians .Mr. Nyong’o is the Secretary General of the Orange Democratic Movement and is currently serving as the Senator for Kisumu County. Nyong’o, who was born in Mexico, grew up in Kenya, where her father served as a government minister and a senator. She […]

Up-coming singer, Laura Oyier has been on the lips of many people after it emerged that they had arrested her for failing to pay a hefty bill of Ksh 230,000  incurred during her stay at Inter-continental hotel on the Valentines Eve.   She has caused a social media buzz and become an interesting subject of discussion in […]