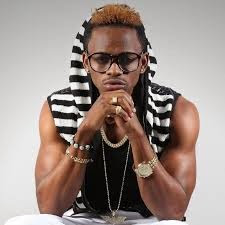 Successful Bongo artist, Diamond Platnumz, is currently building a 900 million mansion in Tanzania.
Talk of good-life and the lavish lifestyle that money comes with.

Check the that mansion is making headlines all because of its state of the art interior design including its Tsh.70 million gold coated  toilets.

So folks..when you see Zari touring around kenya in a chopper, keep calm platnumz is in charge.

READ more  Is bahati beef and willy paul over?????

**Here are the pictures of his lavish upcoming mansion** 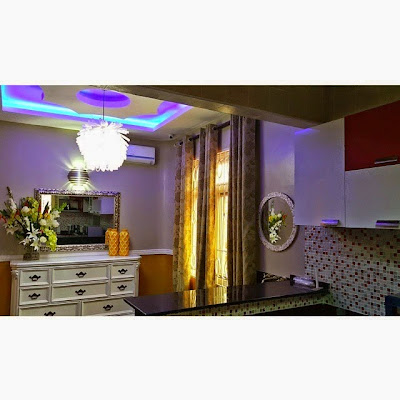 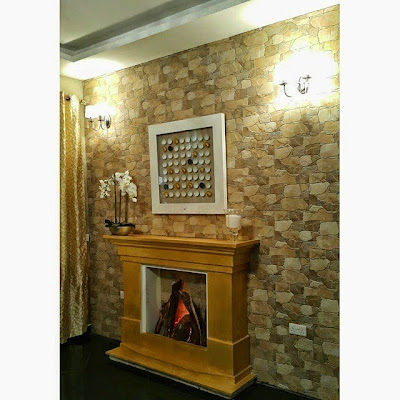 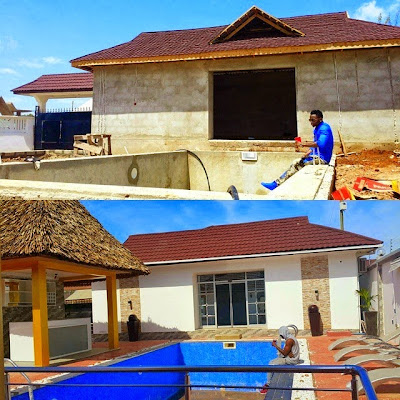 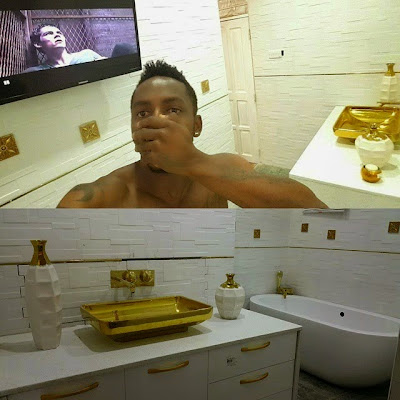 Jeremy Clarkson house London, Chipping Norton where his ex-wife and kids live He’s been unimaginably busy recording his new motoring series for Amazon Prime – and reports claim that Jeremy Clarkson London house has an owner. He is back his ex-still lives.     As claimed by the Sunday Mirror, the 55-year-old has moved back […]

Trending 3/6/20137:30 AM Beth Andiego, the JKUAT student who went missingon Saturday has been found at the Mama LucyKibaki hospital after she was involved in anaccident. Beth, was involved in an accident on her wayfrom the university to choir practice at CitamBuruburu, according to her uncle Noah Otieno. “She is recovering well but is unable […]