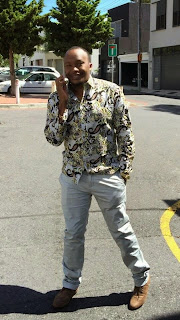 Kigeugeu hit-maker, Jaguar is one of the most immensely well connected musicians in the country.

Just recently, he had the pleasure of meeting with Deputy President, William Ruto at a public function where they even shook hands.

Jaguar, who could not hide his joy took to social media and shared the good news with his fans. 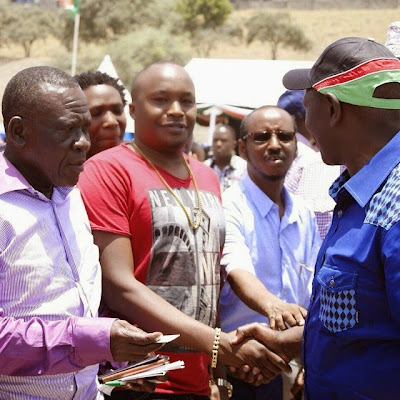 Jeremy Clarkson praises himself  ,check out why!!!.   In a candid tweet, the star just went and called himself the best Top Gear presenter – and it seems as though fans agree. Radio Times put out a poll, on Monday morning, where they asked their readers who they think did it better. ‘From @JeremyClarkson […]