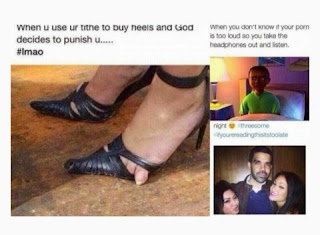 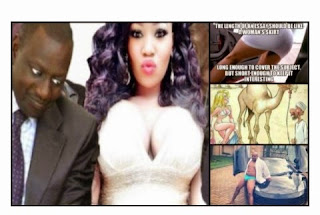 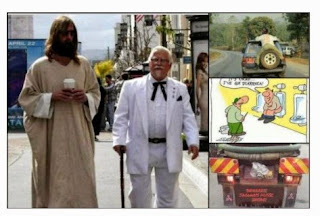 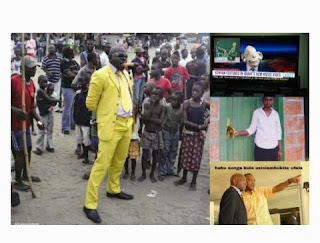 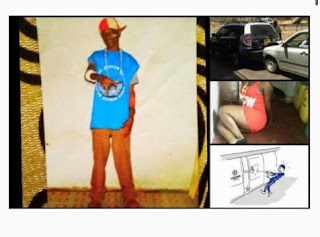 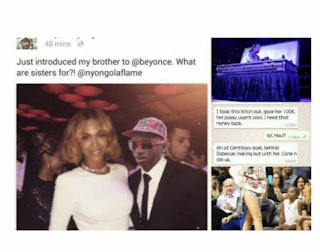 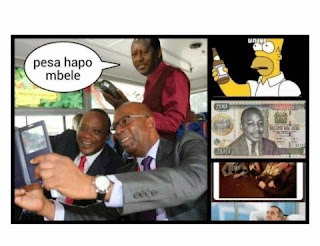 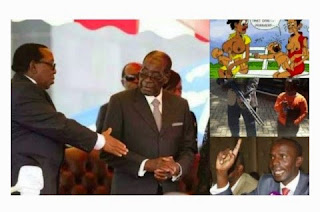 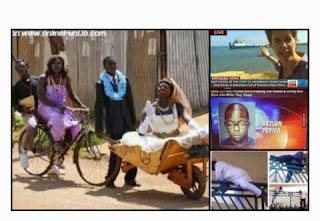 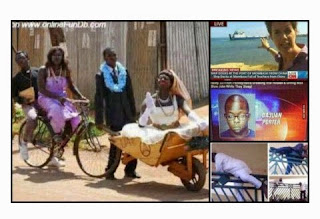 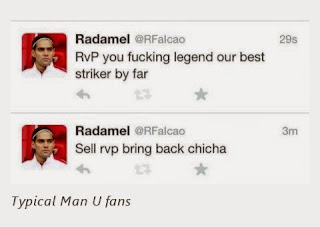 On March 14,2020 saw Tanzanian singer Harmonize release his album Afro East, his first project under his label,Konde Music Worldwide. It seems as if Konde Boy departure from Wasafi Classic Baby was enough to not hamper his career.Not content to let his fans who like him more for his music than his WCB exit sit […]

Lulu Hassan pampers hubby with love on his birthday