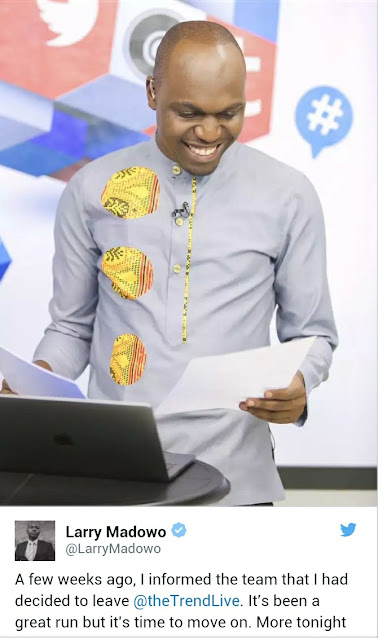 Eric omondi talks about new show check it out

– It is not yet known who will fill Madowo’s shoes although Hot 96’s Ciru Muriuki and Capital FM’s Anita Nderu are possible candidates
NTV’s Larry Madowo has announced and much to the heart-break of his fans, that he is leaving the Show
The trend which began years ago is a popular
show on NTV that airs every Friday night and has been a haven for music, art, food and fashion lovers. 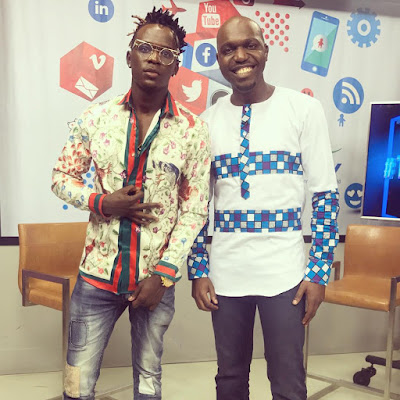 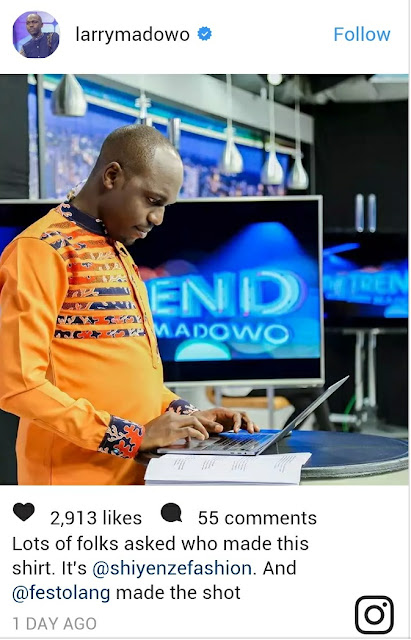 Tanzanian singer Harmonize appears to be doing well for himself weeks after settling an enormous debt he owed his former record label Wasafi. Harmonize flaunted his newly acquired mansion to his fans on Instagram. The house also doubles up as the headquarters for his record label Konde Music Worldwide. The house features a swimming pool […]

Media personality Joey Muthengi has given up her Instagram account after it was  hacked. The account which had been verified was on the brink of a million followers, but about three weeks ago, she started losing almost thousand followers a day. The Capital FM presenter is now back on Instagram with a new account joey_muthengi. […]

Ever since the Ad-apocalypse struck YouTube, there are talks of a replacement platform going by the name of Floatplane coming to life and it seems the long wait has ended. Linus Tech Tips recently announced the launch date to be scheduled this Wednesday for the new video sharing platform on its iconic WAN Show. Let’s […]