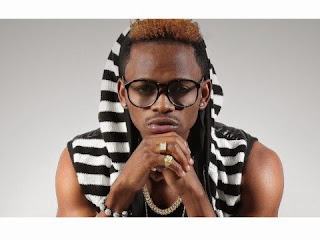 There have been rumors that Diamond
Platnumz was admitted after
undergoing a serious surgery that
almost cost him his foot. But all this is
exaggerated information. It is true that
he underwent surgery. But it was a minor one to help get rid of a metal

stuck on his foot. Speaking to Soudy Brown(CloudsFM),
Diamond gave details about his health
and brushed off the crazy rumors
going around. 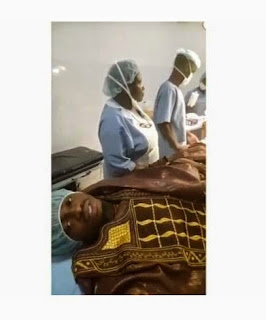 He also got to talk
about his mothers health and said she
is doing much better since she had received profession treatment in India. About his unborn child, he expressed
his joy and confirmed that Zari’s baby
bump keeps growing day by day.
READ more  DOESN'T THIS MAN LOOK LIKE JESUS?

Milwaukee Brewers net worth value by forbes more than $1 billion

It’s been over 10 years since Mark Attanasio’s possession amass obtained the Milwaukee Brewers from the Selig family. In those days, Attanasio came in and purchased the Brew Crew for $223,000,000. As indicated by Forbes, if Mark somehow happened to offer the group, he’d be hoping to receive around $1,000,000,000 back consequently. Forbes distributed its […]

You may have seen the s3xxy siren earlier on your TV screens. Elizabeth Irungu may have quit your screen but         she is that dirty chick who looks into all sorts of attention. She posted the above photos and the caption below last night Goodnite friends! oh if u think i’m “over-exposed” […]

It’s fake news season in a fake news country. Days after Raila Odinga visited the empty shelves of Uchumi Supermarket in Westlands, there were reports that two employees who served the NASA flag bearer were shown the door.   If you ask me, it is quite mind-boggling that some people actually fell for it. Such […]