HE IS CURRENTLY THE TALK OF THE TOWN

Digital Migration fiasco is finally coming to a close as the blacked out channels are making a comeback however the three week break has birthed new talents.

Little known Ebru TV has emerged the winner given publicity gained. Talking of Ebru,forget what you heard or seen but this station holds the hottest and most voluptuous presenter we have in the screens right now. Got more curves than an abnormal curve on a graph.
Here’s something you’re missing out on if you’re not tuned on Ebru,meet Kamene Goro. 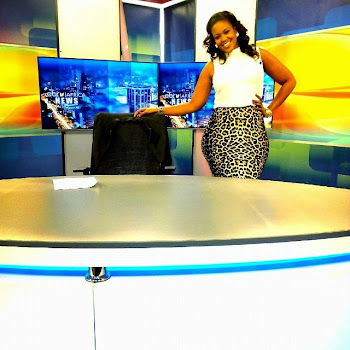 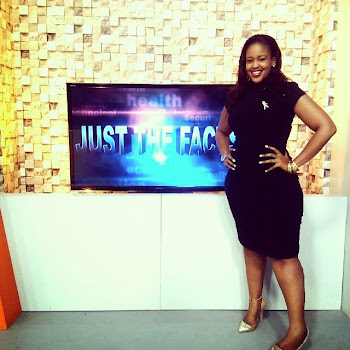 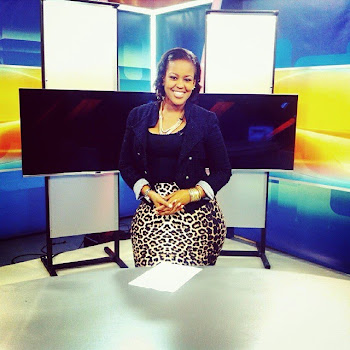 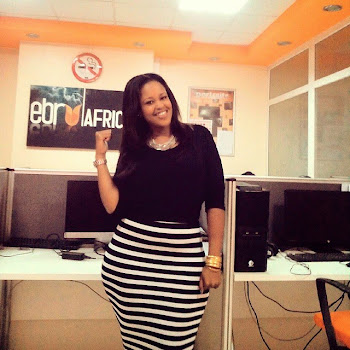 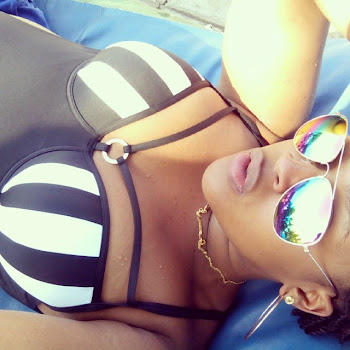 NRG Radio presenter ‘Xclusivedeejay’ has come under attack for saying that ‘match-fixing may be business like all other.’ The host of ‘NRG Radio Breakfast Club’, whose real name is Joram Baraka Ndege, questioned why FIFA, the world’s football body, should investigate the crime among players, saying “I don’t see anything wrong with match-fixing.” The thoughts, […]

Following the release of his latest single Dodo, Ali Kiba has once more solidified his spot as  Bongo’s most dominant force. In the new clip, directed by Rockshottz, Ali Kiba featured Diamond Platnumz’s baby mama Hamisa Mobetto who played the role of a queen and set the scene with an abundance of freakiness as she […]

Mystery of missing terrorist and house full of explosives in Githurai

Police are trying to find a terror suspect after a house he had been staying alone was found with explosive devices in Nairobi’s Githurai area. Paul Mwangangi had deserted his house since July 2019 when his landlord decided to break in for defaulting to pay his rent. It was then he came across three smoke […]