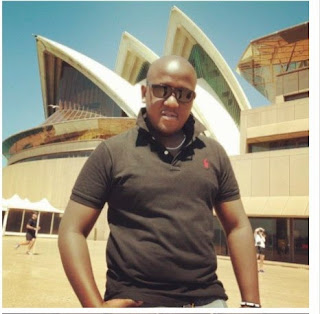 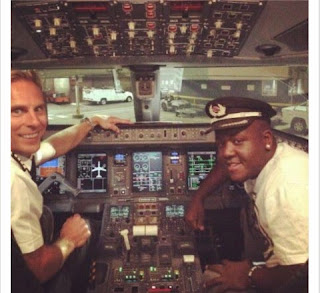 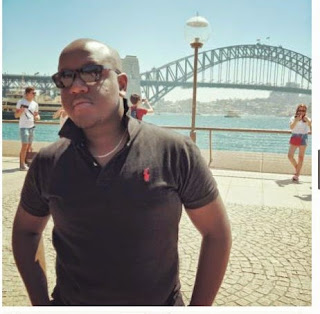 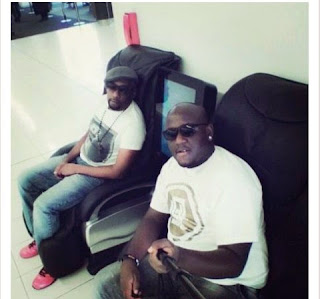 The Southerly nation of Australia is turning out
to be a favorite destination of not only Kenyan
celebrities but also East Africa’s. Aussie has played host to a number of East African
celebrities who are expanding their reach. Recently,
Uganda’s Anne Kansiime had a couple of performancesin various cities in the commonwealth nation. As if following in the footsteps of Kansiime, DJ Joe Mfalme
landed in Australia for business too. He is on a 10 day tour
of Australia. He will be visiting various cities across the
country to rock his Australians fans.
READ more  Jeremy Clarkson Talks about having to ride a bike for The Grand Tour season 4

Akon to perform in Naivasha this week

WCB’s new hot artist, Zuchu affirmed that Diamond already talked to her about men who can either determine her make or break in her music career. Zuchu’s entry into Wasafi record label brought along several good tidings, which saw her get crowned a game changer within the Tanzanian music label. However, still young, pretty, enviable […]